Date: October 14, 2014
By Kendra Dias, CRRC-Armenia International Fellow
“Mercy on the old master building a bridge,
The passer-by may lay a stone to his foundation.
I have sacrificed my soul, worn out my life, for the nation.
A brother may arrange a rock upon my grave.”
-Sayat Nova

In the first days of 2012 I took my first fieldwork trip in the Caucasus; two weeks from Tbilisi, across Yerevan, through Karabakh (Artsakh), and back. I had not yet applied for an M.A. in Nationalism Studies. I had not yet read Smith’s Ethno-Symbolism, Brubaker’s Ethnicity without Cognition, or Tajfel’s Social Identity and Intergroup Relations. I had no formal knowledge of the constructivists or de Saussure’s work on Language and Symbolic Power. In fact, I knew very little about Armenia or the conflict over Karabakh (Artsakh) which is exactly what I intended to remedy with my earnest boots-on-the-ground approach.
What I found on that trip were gracious and generous people, many who were very personally affected by the war over Karabakh (Artsakh); some resigned to it, some either not able to forget, or not wanting to remember. I heard stories from the battlefield, diatribes on ethnography and genealogy, and hope for the future. There is no doubt that many of these accounts may be considered less than accurate, fallible as memory is, subjective as historical injustice can be framed. When it comes to conflict however, it is important to consider the voices of those who are affected by the conflict – even if only symbolically so. Indeed, there is much dubious ethnographic research throughout the history of the Caucasus; both of Soviet invention and into the present day. From the manipulation of census data to folk tales of the chosen nation, it seems no one is unbiased.

What is interesting in the so called ‘frozen’ conflicts of the Caucasus, from Abkhazia to Karabakh (Artsakh), is the lack of agency granted those who actually live on the land. From an international standpoint there is a strong reason to forge on feining diplomatic means to resolution and soft-power tactics in more salient cases. Since Kosovo, and admittedly prior, to be decisive about ending conflicts where national sovereignty may be disrupted is to open a pandora’s box of minority claims for territorial shift. On the other hand, it is remiss, particularly for researchers, to continue on writing about the implications of this political arrangement or that without accounting directly for the needs and aspirations of those native to the land. 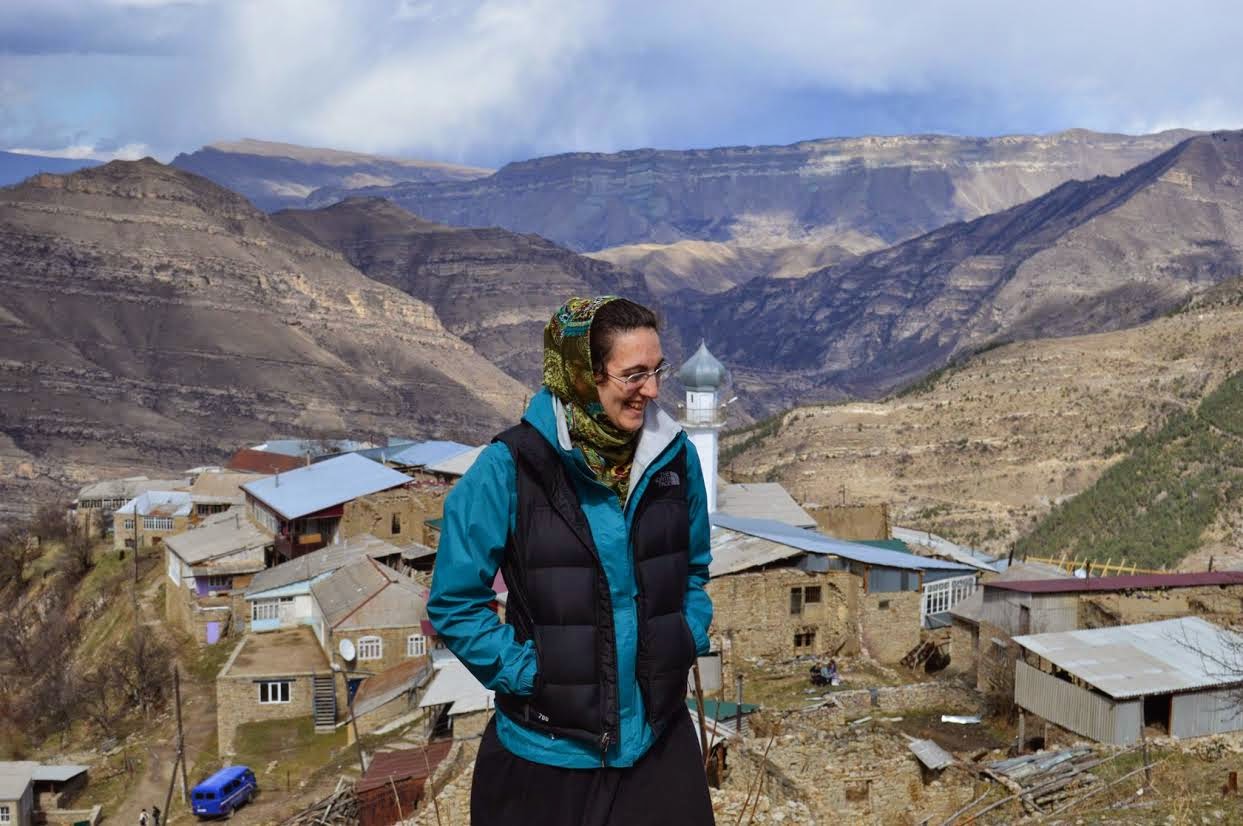 There is no question, the policies of the Soviet Union have had lasting and destructive effects on former Soviet nations. One of the most explosive and painful results of this legacy has been the nationalization of territory which is now inhabited by myriad ethnic groups. With such a diverse and complex arrangement of ethnic and linguistic groups, each with their own historical legacy and interests in justice, how can we hope to make sense of these conflicts? In the case of Abkhazia, it is no secret that diplomacy has rarely included representatives of the Abkhaz people or their express interests, although they are clearly recognized as a distinct ethnic group. Instead they watch as Georgia- largely backed by the west- and Russia volley for serve over their homeland. Can we find this trend in the case of the Karabakh conflict? Who are Karabakhians and are their interests represented?

One way researchers can broach this issue is through a study of folk-linguistics; that is to say, to study the way non-specialists think about and use language. The link between language and identity is irrefutable. This type of study can tell us not only a lot about the population of Karabakh but also about how they – and other closely involved parties – feel about the current state of affairs and the direction approaches to resolution may take to yield more sustainable results. By taking the focus off the question of territory and its entrenched symbolic meanings, we can seek to understand more about where Karabakh is situated on a sociolinguistic map of the region. Looking to complexities such as the massive population transfers resulting from the war, we may also identify potential minority rights issues irrespective of resolution.
I am excited to begin my work with CRRC Armenia and look forward to building close relations with communities interested in the unique sociolinguistic profiles throughout the Caucasus. Although solutions to long-standing conflicts won’t be found in the simplicity of a single study, I believe it is the responsibility of sociological researchers to set the trends by reminding tendentious actors of who they are meant to serve. 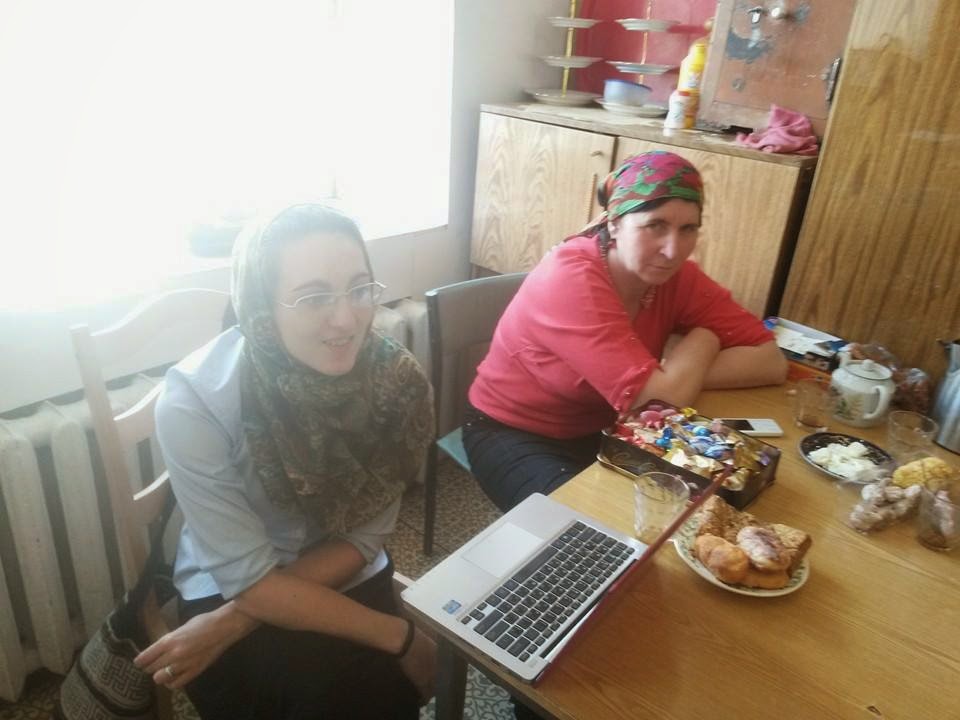 As a researcher, I have had the privilege of traveling across the North and South Caucasus conducting interviews on issues surrounding nationalism and sociolinguistics. I have been able to use the knowledge gained through these experiences to write for publications such as Georgian Times, take part in anthropological conferences in Europe, contribute to an introductory textbook on Caucasian Studies, and complete my Master’s thesis on multilingualism and identity in contemporary Dagestan. With the skills I will develop working as a member of the CRRC Armenia team, I hope to continue on with doctoral research involving similar themes next fall.
Category Blog
Tags International Fellow conflict nagorny karabakh