Gender Analysis of the Pension System of the Republic of Armenia

Gender Analysis of the Pension System of the Republic of Armenia

Date: October 26, 2007
A presentation on the results of a research on “Gender Analysis of the Pension System of the Republic of Armenia”conducted by Gyulnara Hovhannisyan in the scope of the CRRC-Armenia Fellowship 2006 Program took place on October 26, 2007. 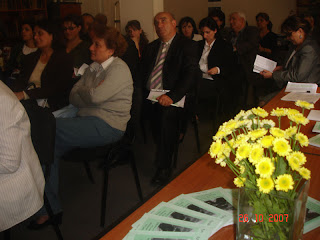 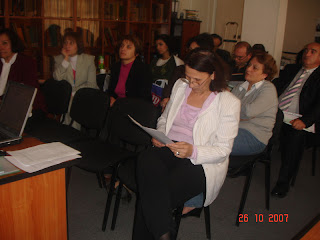 The presentation was widely attended since the topic is an actual one for the country taking into account the reforms considered within the sphere. The audience was competent enough and the discussion was professional in terms of raised questions and the suggestions regarding the presentation and the dissemination of the final report. 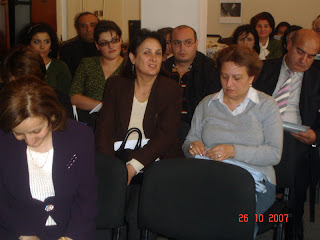 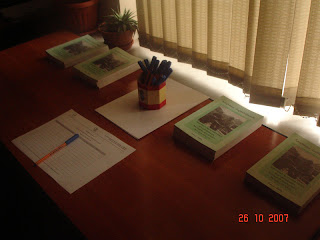 Mrs. Astghik Mirzakhanyan, the Team Leader of the Pension Reforms Group of the CBA, was invited as a discussant to the topic. Mrs. Mirzakhanyan pointed out that the research especially added value to the sphere considering that the government of the RA undertook reforms within the pension system. The findings particularly enabled the working group to develop a part on “The Gender Aspects of the Reforms” within the approved program by the Government. The research noted to be effective both in terms of the reviewed literature and the analysis provided. Mrs. Gohar Jerbashian, Policy/Knowledge Management Team Leader, NOVA, USAID, also emphasized the importance of the research conducted within the research fellowship frames stressing that the finding will enable appropriate state bodies to better design the pension policies, if considered. 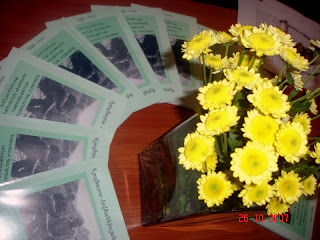 You can download the draft version of the research paper (in Armenian) from the CRRC-Armenia website. Comments are welcomed!
Category Blog
Tags Armenia gender presentation Senior Fellowship