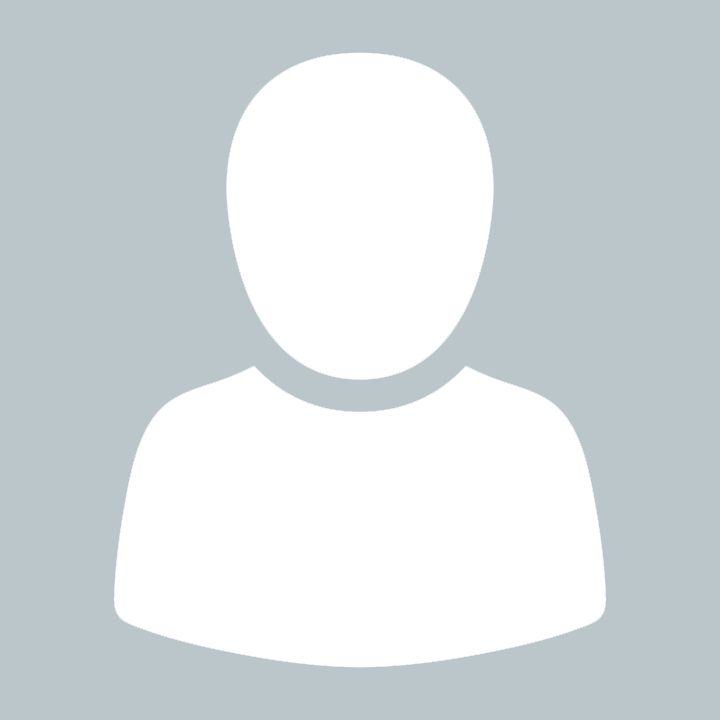 Deana Arsenian is the Vice President of the International Program of the Carnegie Corporation of New York. From 1983 to 1990, Ms. Arsenian worked as a program officer in the Corporation’s Avoiding Nuclear War Program. In 1990, she left the Corporation to become the assistant director of the Center for Foreign Policy Development at Brown University, which later merged with the Watson Institute for International Studies. In 1997, Ms. Arsenian returned to the Corporation from the Watson Institute, where she was assistant director for development and special projects. Ms. Arsenian earned a BA in political science from Barnard College and an MA in international affairs from Columbia University’s School of International and Public Affairs. She is a former member of the board of directors of the Armenian Assembly and a member of the Council on Foreign Relations.