Armenia ranks the lowest in South Caucasus: Some Observations from the Global Competitiveness Index 2014/2015

Armenia ranks the lowest in South Caucasus: Some Observations from the Global Competitiveness Index 2014/2015

Main message
According to the Global Competitiveness Report 2014-2015, Armenia’s competitiveness is ranked 85th out of 144 economies, which means that it lacks behind its two neighboring countries: Georgia and Azerbaijan (69th and 38th correspondingly). Meanwhile, according to the previous report of the year 2013-2014, Armenia was the 79th, which means that it recorded a decrease by 6 point compared to 2014-2015, making its regression even concerning. Let’s see how the Global Competitiveness Index (GCI) is measured and which sectors affected significantly the index for Armenia and its neighbors.
How the GCI is measured
It is an annual comprehensive assessment based on competitiveness performance of the set of institutions, policies, and factors that determine the level of productivity of a country. It involves static and dynamic components (12 in total). In order to measure components, the report uses statistical data such as government debt, enrollment rates, budget deficit and life expectancy. Data are acquired from international agencies.
Armenia’s GCI’s Recent Trends Compared to Neighbors

The table below shows how both the overall competitiveness indices  and the ones for each of the 12 pillars of competitiveness vary in three South Caucasian countries (note that (+) means upward change and (-) means downward change). It is apparent, that in case of the most of 12 pillars Georgia and Azerbaijan are doing better than Armenia in the recent two years.  Only in Business Sophistication and Innovation Armenia’s rank is better than Georgia’s. Armenia compared to Azerbaijan has higher grade in Health and Primary Education, where the latter was ranked the least in the South Caucasus region.

Overall Competitiveness Indices
Compared to 2013, Armenia had the highest downfall in Macroeconomic environment, Health and primary education, Labor market efficiency and Financial market development (-13,-14, -24 and -21 respectively). While Georgia recorded significant improvement in institutions (+16) and macroeconomic environment (+13). Azerbaijan mostly was affected negatively by business sophistication which was improved only in Georgia (+7).
It is also noteworthy to mention that according to this report Armenia is in the backyard by export’s share in the GDP, which is one of the important indicators for economic growth of countries.

On the other hand, it is the first out of 144 countries having the lowest percentage of HIV prevalence (0.2%). The report indicates that there are some sectors such as infrastructure, protection of the investors and documentation days of starting new business in which, Armenia recorded improvement compared to 2013. 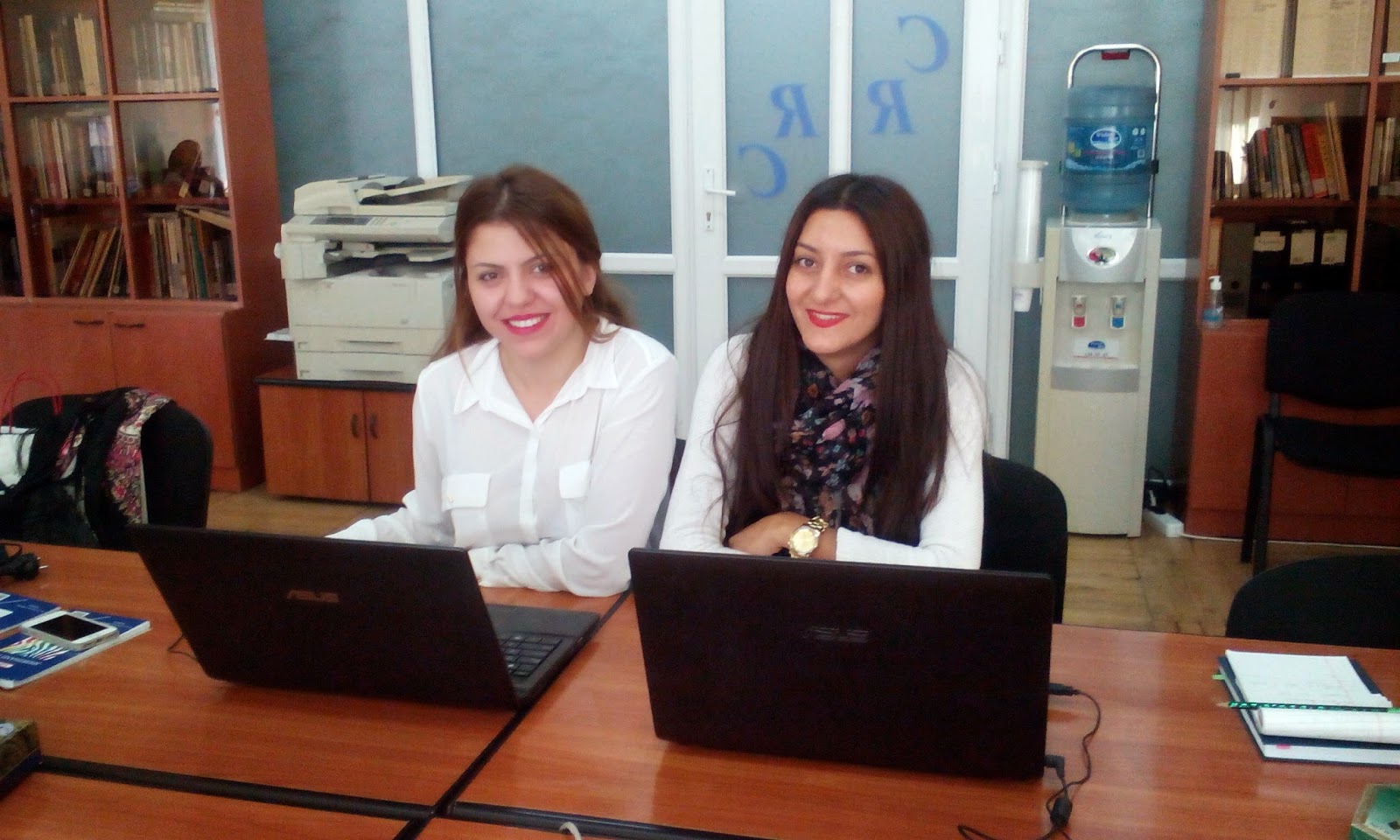